What is coaching in education? 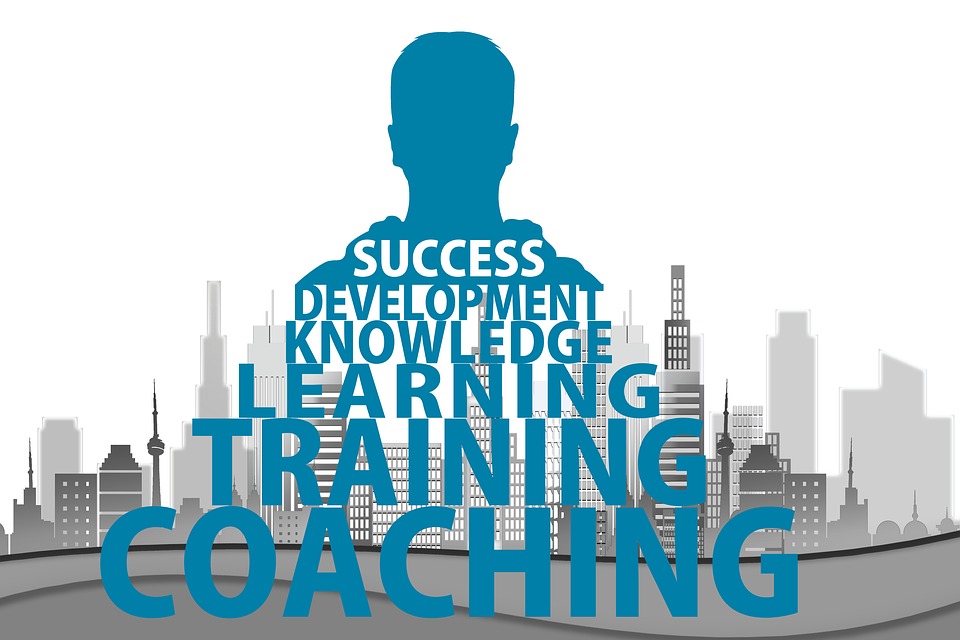 What is Coaching in Education?

A one-to-one conversation focused on the enhancement of learning and development through increasing self-awareness and a sense of personal responsibility, where the coach facilitates the selfdirected learning of the coachee through questioning, active listening, and appropriate challenge in a supportive and encouraging climate. van Nieuwerburgh, 2012, p. 17

What is Coaching in HE

What is Coaching in HE?

Grant, A. (2003) - coaching for postgraduates in an Australian uni

Writers of the studies