A Wintec Library guide to referencing in APA 7th edition style
Not sure?
Ask your
Liaison Librarian 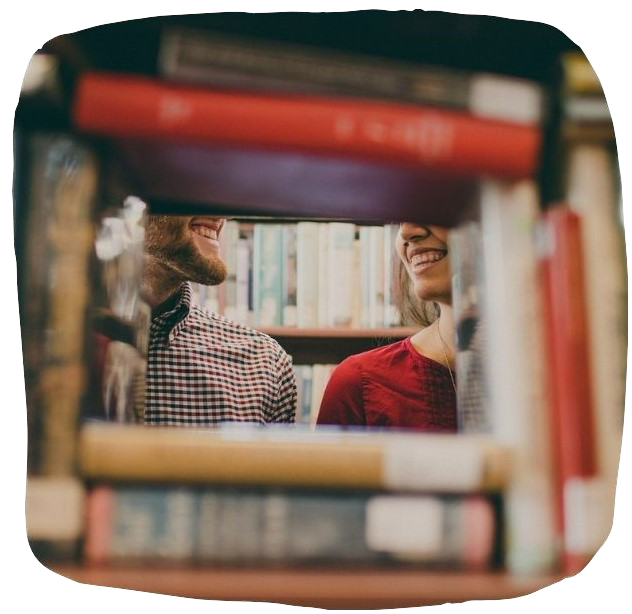 What's the difference between a bibliography and a reference list?

How can I cite the same source multiple times in the same paragraph?

How do I order two authors with the same last name?

How do I reference an author with a middle name?

What do the terms Title Case and Sentence case mean?

Should I use the te reo or English name of a government department?

How do I cite multiple different sources in the same parentheses?

How do I cite someone quoted in another author's work (a secondary citation?)

Can I use acronyms of corporate authors in in-text citations?

Do I have to write the full name of the publisher?

How do I reference a table that uses lots of different sources/resources?

How do I cite a web source that is broken up into headings?

How do I reference my own work?

It is occasionally necessary to include long quotations in your work—for example, an important definition of a concept or theory. If the quotation is longer than 40 words, it is known as a 'block quotation' and has a few specific formatting requirements:

Jones (2007) describes the importance of mentoring in developing nursing leadership:

How do I cite multiple different sources in the same parentheses?

If a sentence includes information paraphrased or quoted from several sources, you can include each source in a single set of parentheses at the end of the sentence. Arrange the sources alphabetically by author, and separate each one with a semicolon. For example:

How do I cite or reference someone quoted in another author's work (a secondary citation)?

Occasionally, you may wish to quote or paraphrase information in a resource that has been attributed to another author (i.e., not the author of the resource you're reading), or you might want to replicate an image or photograph that you have found in a written work.

When presenting an idea from an author when you have not read their original work but have found it paraphrased or quoted by someone else, you should ideally find the original source and quote/paraphrase directly from that, providing a reference list entry for the original work.

For example, if you read a work by Andrews in which White is quoted, you should try to find White's work, quote or paraphrase from that, and include it in your reference list. If it's not possible to find or read White's work, however, you should acknowledge White as the original source, followed by Andrews as the secondary source. Use the phrase 'as cited in' to indicate one source has been cited in another.

Andrews, M. (2006). Management in the modern era: Working with a home-based team. Johnson and Hill.

Note
Include the publication date of the original work (if known).
Only Andrews' work appears in the reference list.

Example - images in a written text

Note
Include the publication date of the original work (if known).
Only Axcell's work appears in the reference list.
For an example of how the in-text citation looks with the image, figure number and title, see here.

Can I use acronyms of corporate authors in in-text citations?

Note
It is not necessary to include the acronym/abbreviation in the reference list entry; simply write the author's name in full.
Note: names of government departments
You have the option of choosing to use the full bilingual names of government departments, or one or the other. However, you must be consistent throughout your assignment, and between your in-text citations and reference list.
For example, you may use Te Tāhuhu o te Mātauranga-Ministry of Education, or Te Tāhuhu o te Mātauranga, or Ministry of Education.

Do I have to write the full name of the publisher?

What is a DOI?

A Digital Object Identifier, or DOI, is a unique code/series of numbers used to identify an electronic resource and provide a reliable link to its location online. A DOI looks similar to a URL but unlike URLs, which can change or stop working entirely, a DOI is a permanent link to a particular resource.

Note
If a resource is accompanied by a DOI, you should always include the DOI when referencing

If you need to cite several cells or pieces of information within the table, you can use a footnote system: 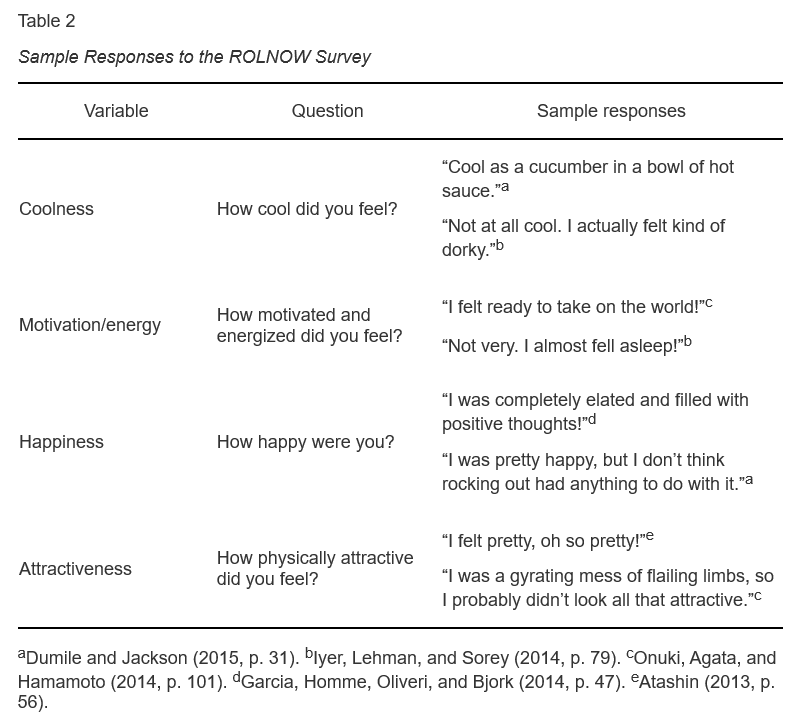 Note
The footnotes serve as your in-text citation. However, you will need to give a full reference for each citation. See Table reproduced in an assignment above for examples.

How do I cite a web source that is broken up into headings?

If you are citing a webpage, or another web-based source, like a journal article that has no page numbers, you can use the sub-headings on the page. This is particularly useful for pages that are long, have many paragraphs, and tend to have their information organised under headings.

Use the paragraph number under the relevant heading, as well as the heading.

Write the heading in sentence case and add the word "section" after it.

How do I reference my own work?

With the majority of assignments, you are expected to create a fresh, individual piece of work.

If you are writing an assignment that contains similar information to a previously submitted assignment, it may be tempting to copy and paste. However, resubmitting work from a previous assignment is considered to be academically dishonest. It is a form of plagiarism.

If the occasion does arise that you need to repeat information you have used in previous work, you will need to reference yourself as you would any other information. However, always talk to your tutor first to check that repeating information from a past assignment is acceptable.

If your tutor has given you the OK, and you are unsure how to reference yourself, contact your Liaison Librarian.